Veganism and the environment:
5 need-to-know stats

Here at Creature & Co., our team members follow a variety of diets, from vegan, pescatarian, vegetarian and flexitarian, to full-on carnivore. While it might make the Christmas party a little trickier to organise, it never fails to spark a lively debate. With another vegan joining our ranks recently (bringing our grand total up to two!), our conversation turned to veganism and the environment.

If you’re on the fence about veganism, here’s are 5 stats you need to know, rounded up by our resident in-house experts (aka our resident vegans)… 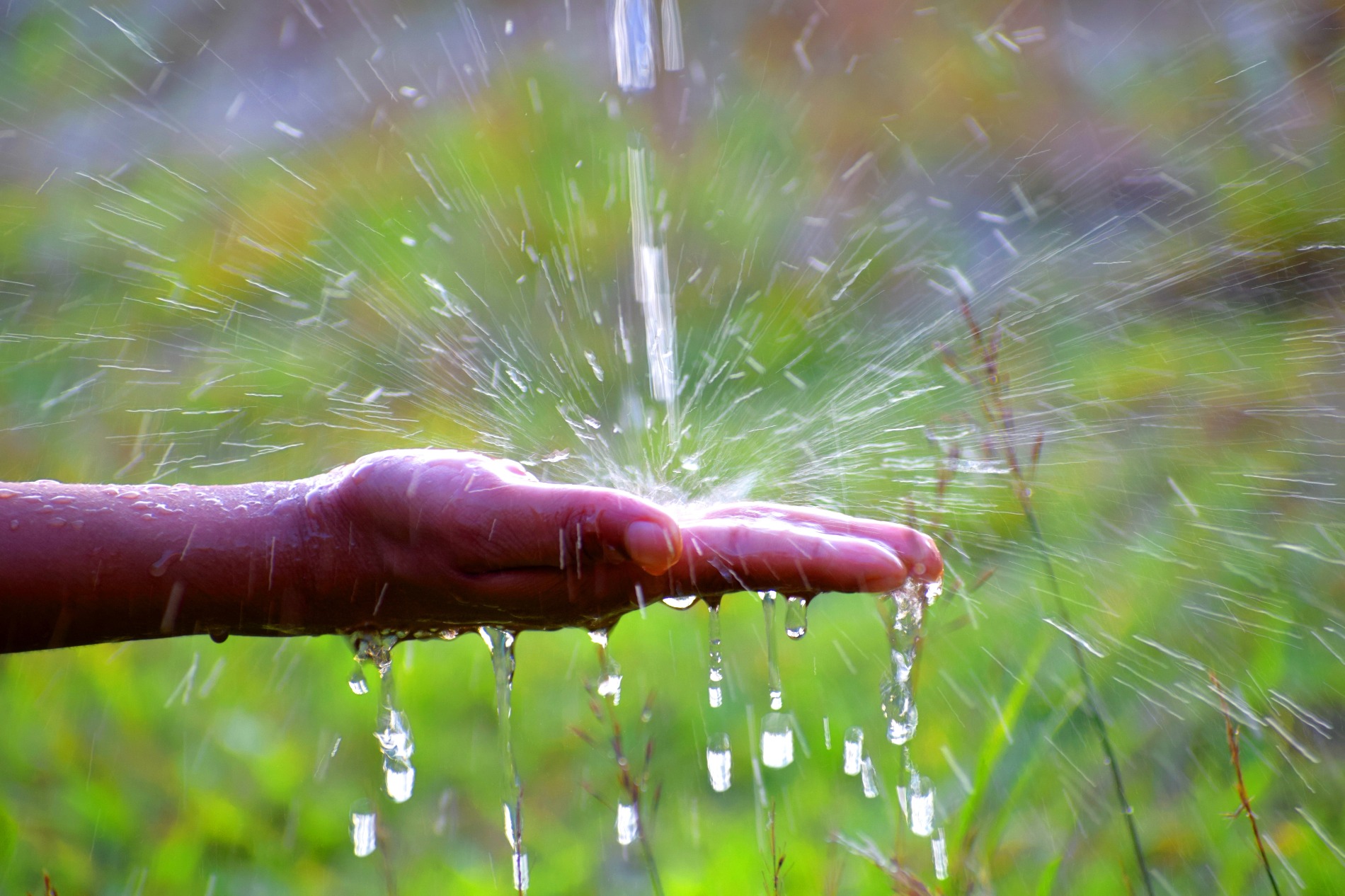 1. Following a plant-based diet saves up to 200,000 gallons of water per year. In a world where 1.2 billion people face water shortages, this seems like a no-brainer. 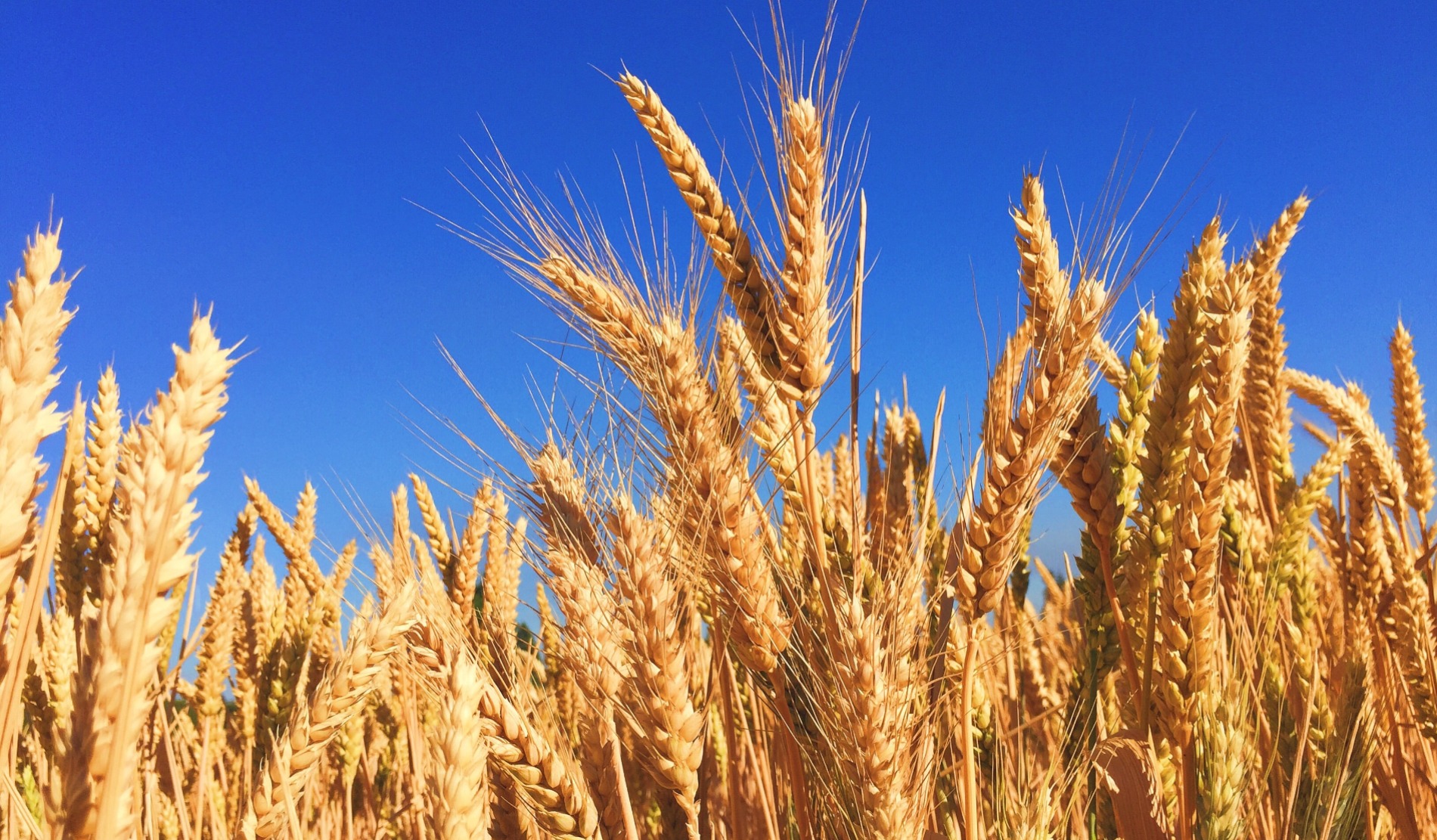 2. The number of people that could be fed with food consumed by cattle is greater than the Earth’s human population. Meaning that if we used the food (or the land the food is grown on) for human consumption, there would be enough to end world hunger. 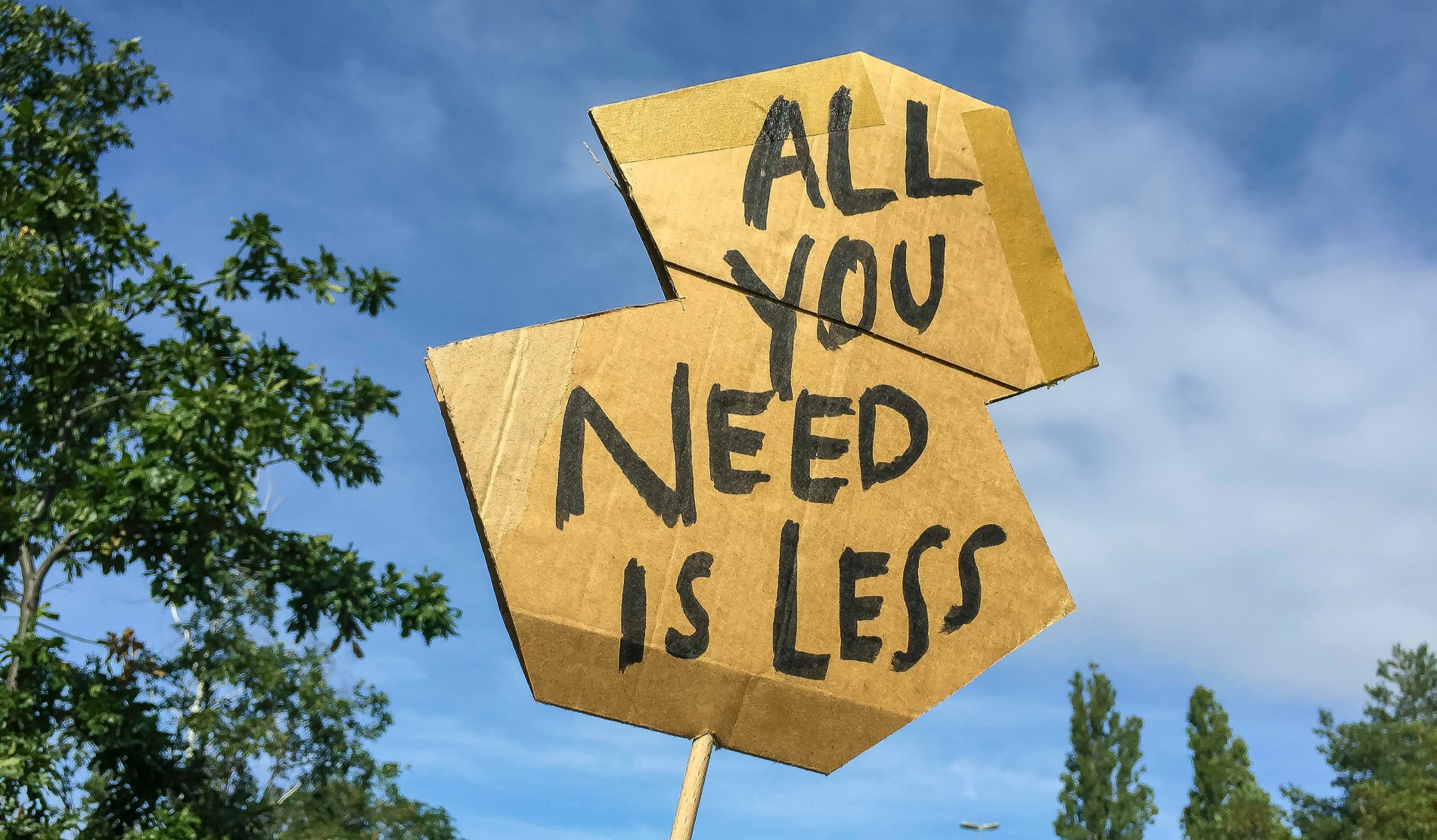 3. If the whole world went vegan, food-related carbon emissions would fall 70% by 2050. This is huge, considering the food industry contributes one-third of all man-made greenhouse gas emissions. 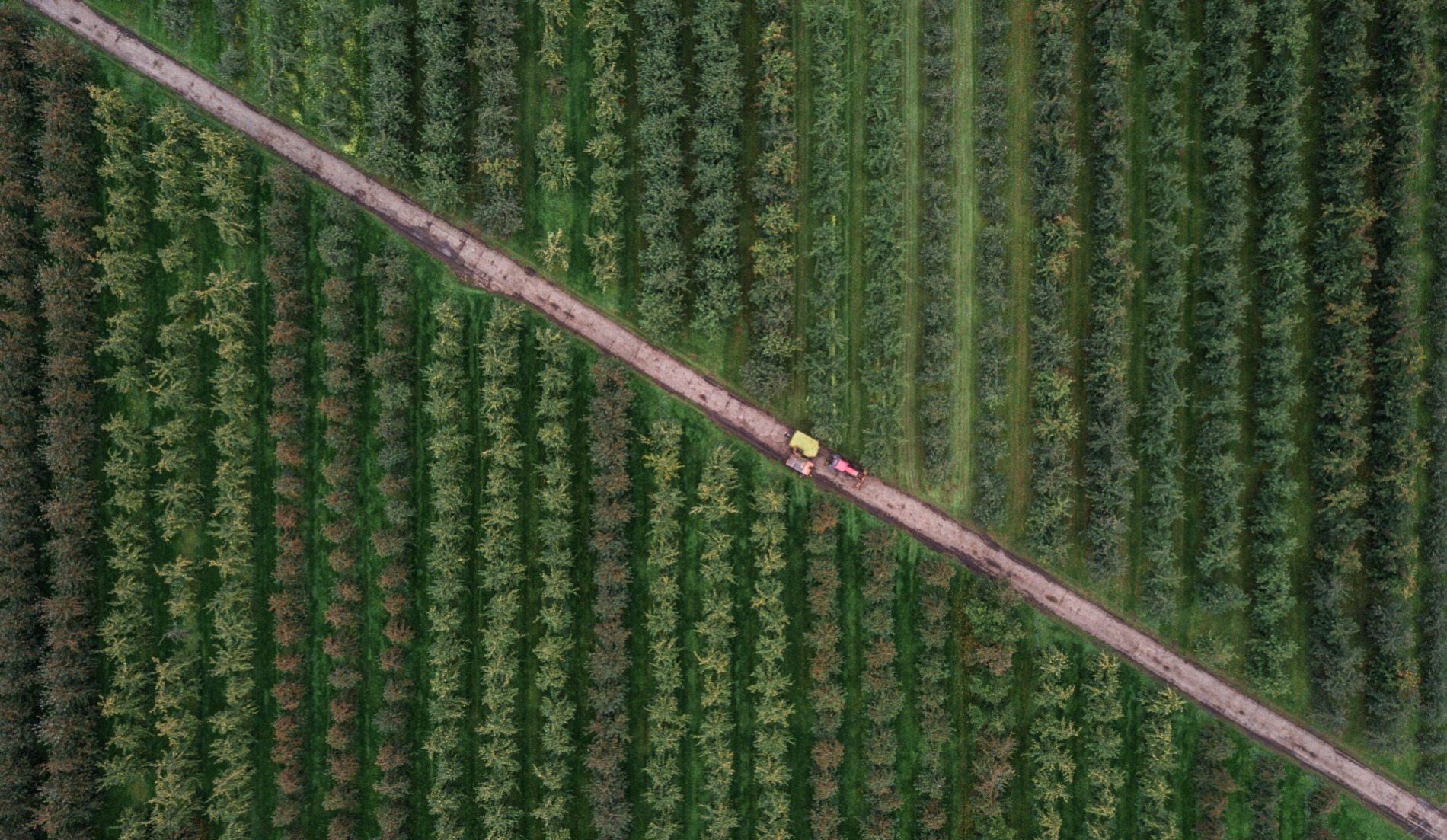 4. If the world went vegan, global farmland use would reduce by 75%! 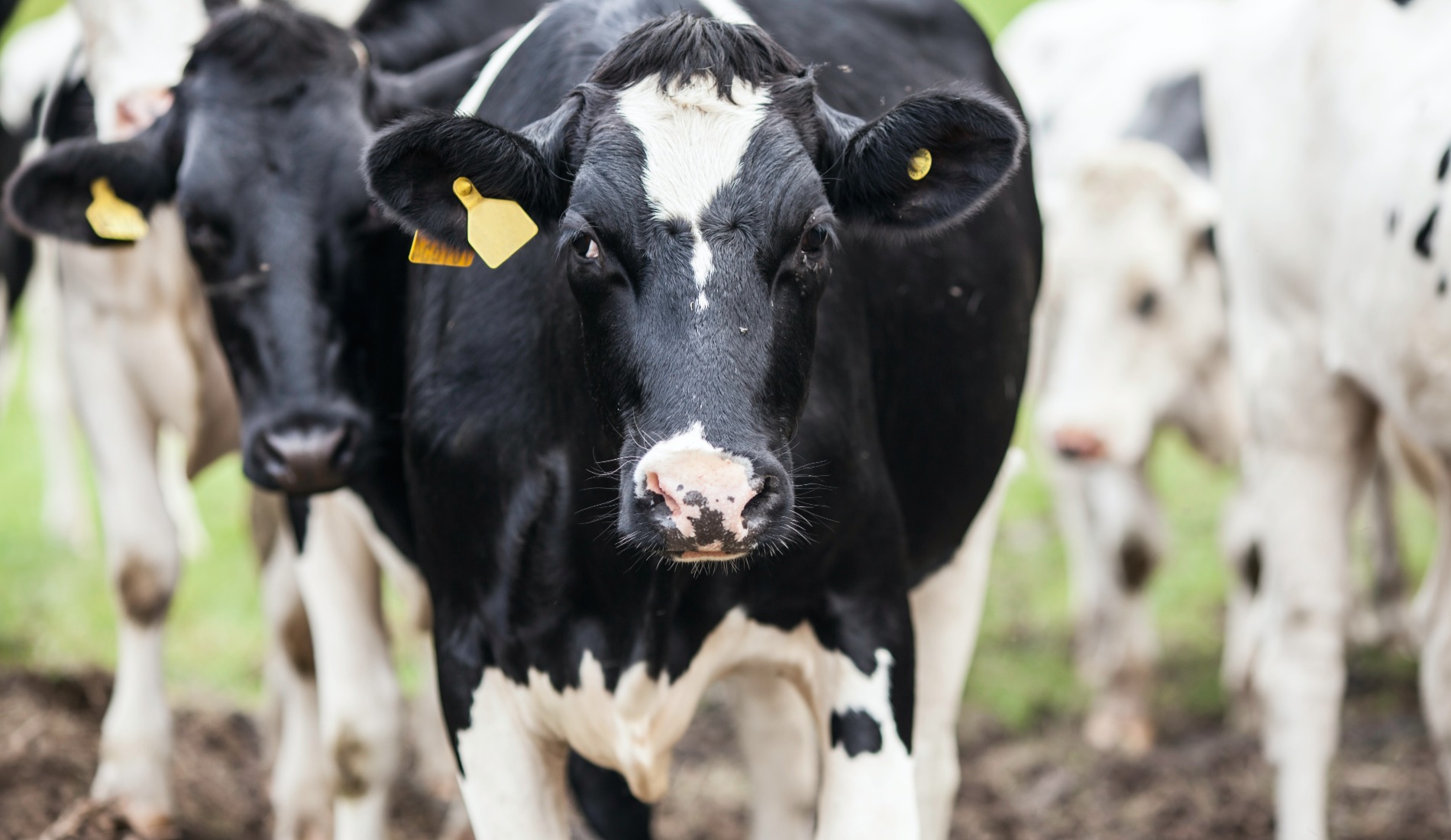 Oh, and about soy. It’s true that soy has gained a bad rep over the past few years due to its links to deforestation and human rights violations. Often, this is attributed to veganism, as soy forms a key part of a typical vegan diet. However, it’s important to highlight that only 7% of soybean production goes to human consumption, whereas a whopping 77% is used for animal feed, and the rest goes into various things like biofuels.

So, have we converted you? If you’re still not convinced, then check out this research by the University of Oxford, which touts veganism as the ‘single biggest way to help the planet‘.

There are some genuinely meatilicious meat alternatives out there these days, like mycoprotein, seitan, and a whole host more, here. And if we’ve convinced you to join the green side, bookmark The Vegan Society for recipe ideas and more info!